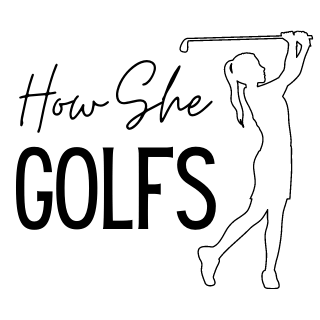 There are different types of golf shots that you should become familiar with when you are learning how to play. It will depend on where you’re hitting the ball from when deciding which club and swing to use. Certain shots will be used for your long game, and others for your short game. In this post, you will learn different kinds of golf swings and what they mean.

A drive is a long-distance shot that is meant to hit the ball down the fairway towards the green. This shot is usually taken from the tee which is why it’s also known as a “tee shot”, but it can be hit from the fairway if necessary.

Finding the best golf driver for beginners will help if you’re just starting out. Many players practice this shot at a driving range.

An approach is the broadest of golf shot categories. It includes all shots that begin at least 100 yards from the hole when you are trying to land your ball on the green.

Also known as “laying up” or a “lay-up shot”, this swing is made from the fairway after the drive. The golf ball is hit intentionally shorter than the player is capable of hitting it due to the presence of a hazard or penalty area. This is a strategic swing that golfers learn to try to place the ball at a certain distance or angle to the target.

A “knockdown shot” is a type of golf swing in which the player produces a lower trajectory for the flight of the ball so it doesn’t get as high in the air as it would with a typical swing. This is also known as a “punch shot”. This shot is usually played when trying to keep the ball lower due to strong winds or to avoid obstacles such as tree branches.

A blind shot refers to anytime a golfer is unable to see the intended target from the location of their swing.

A pitch shot spends more time in the air than on the ground and is designed to go a short distance. It is longer than a chip shot but not long enough to be classified as a full swing.

This shot is played near the green, flies a short distance (usually a little higher than a chip shot), and rolls towards the hole. A pitch and run is similar to a pitch shot but the golf ball rolls farther.

A chip shot has more ground time than air, with very little carry and more time bouncing and rolling on the green. This shot often occurs within a few yards from the green and requires a smaller swing than a pitch shot.

The bump and run shot (sometimes called a "chip and run") is when you hit your ball so it flies only a short distance and then bounces and rolls the rest of the way. It is an approach shot to the green typically played from close to the green's edge.

A lob shot is a high, soft shot that lands and stops very quickly. Learning to hit a good lob shot takes practice and proper technique. Learn how to play this shot here

A putt is one of those general golf terms most people have heard of. It’s when a player strikes a golf ball on the putting green to cause the ball to roll into or near the hole. You’ll get a lot of practice with these on a par 3 course or an executive course.

Also known as a “blast shot”, this is a shot generally taken from a bunker where the club is swung down into the sand just under and behind the ball. The player strikes sand before the ball with a large amount of force, sending both the sand and ball into the air towards the target.

The slang golf term "up and down" refers to a player accomplishing hitting their ball into the hole after taking only two strokes when the ball is resting around the green or in a greenside bunker.

A sandie (or sandy) refers to a score in golf of par or better that includes a bunker shot. 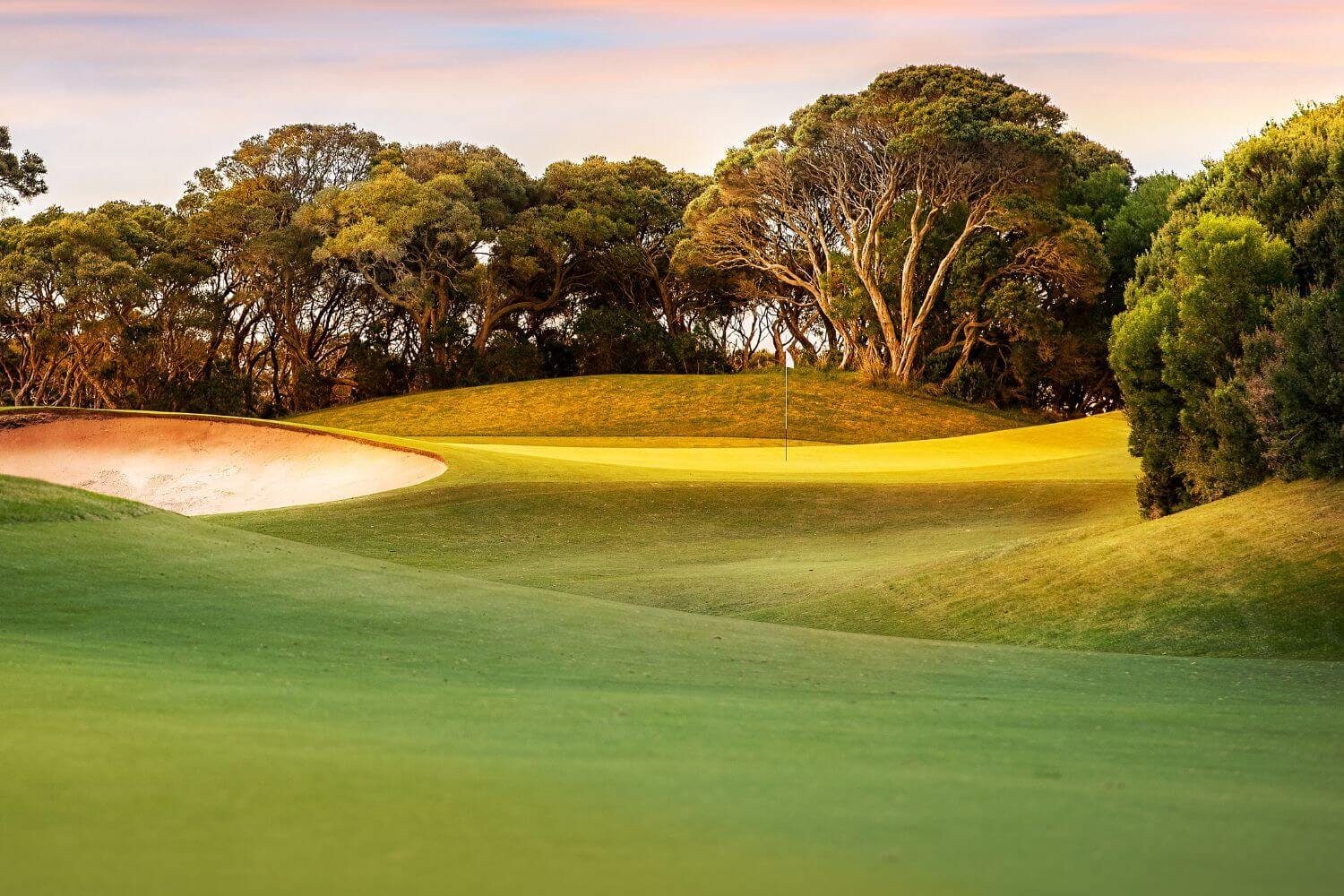 If you’re searching for a guide to executive golf courses, you’ve come to the right place! Learn what an executive course is and the benefits to playing golf on one. 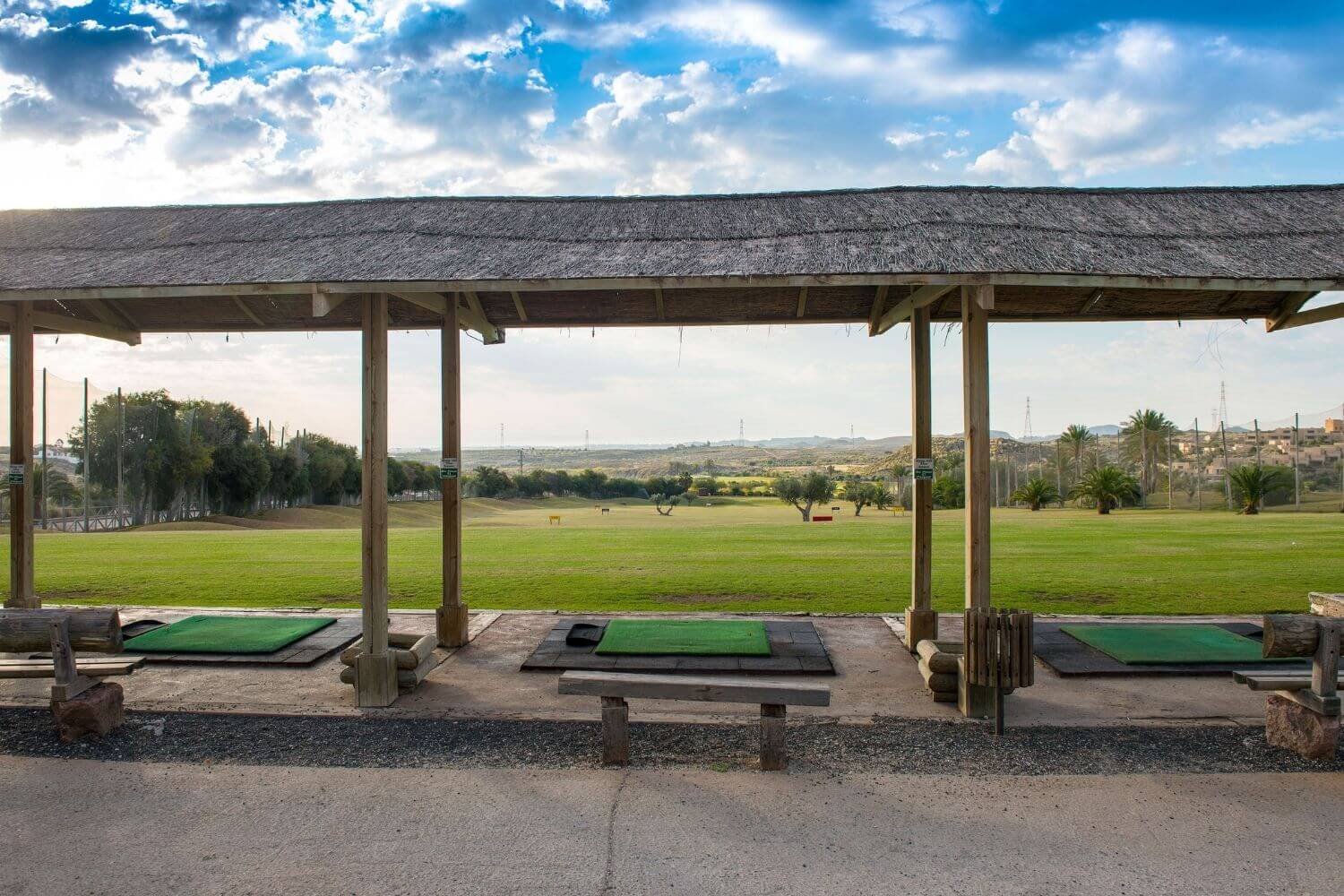 What Is A Golf Driving Range Used For?

If you’re wondering what a golf driving range is used for, you’ve come to the right place! In this post, learn everything you need to know about driving ranges. 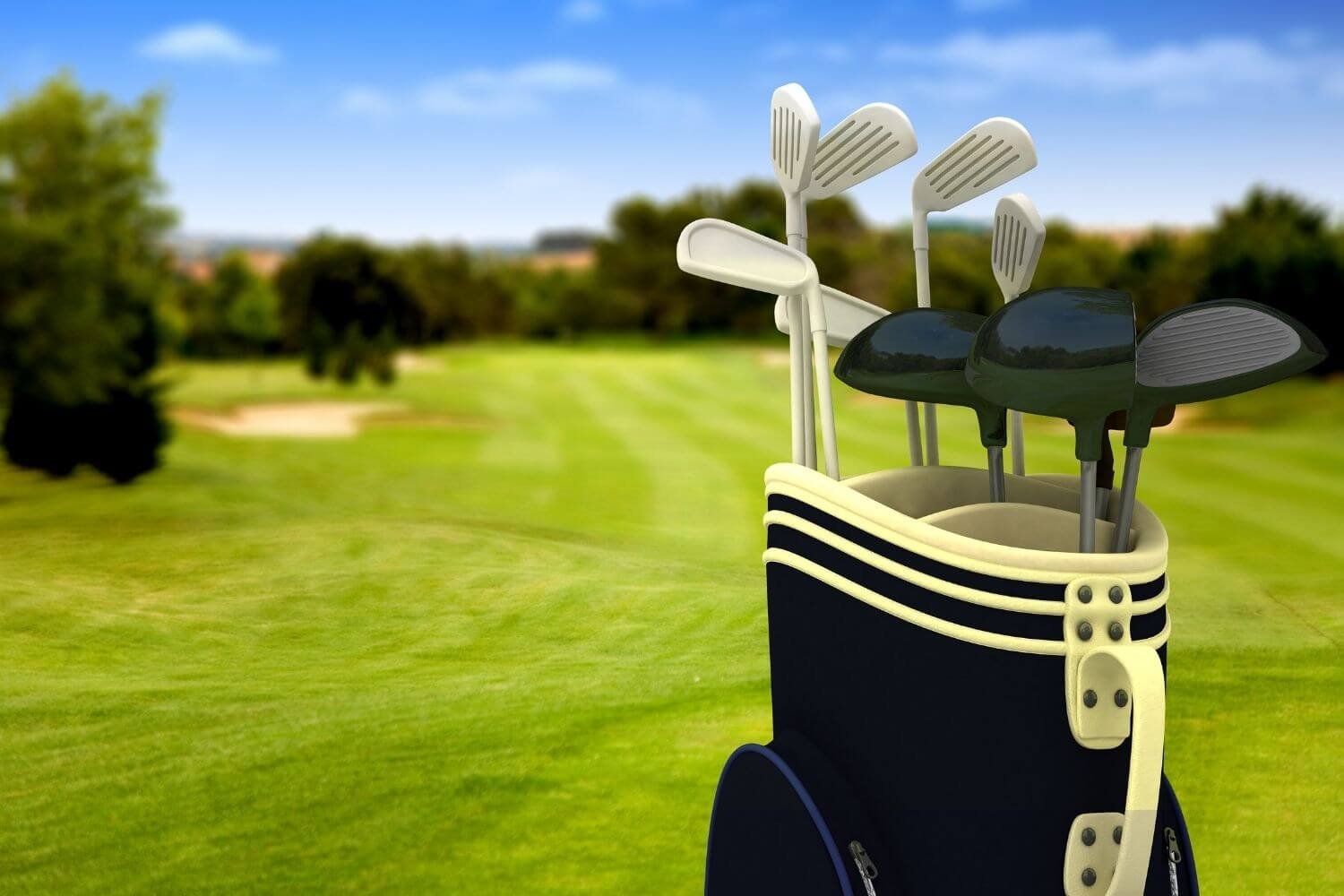 Is A Par 3 Golf Course Good For Beginners?

Since par 3 golf courses consist of all par 3 holes, they work great for practicing at any level. See why they are a favorite among new golfers learning how to play. 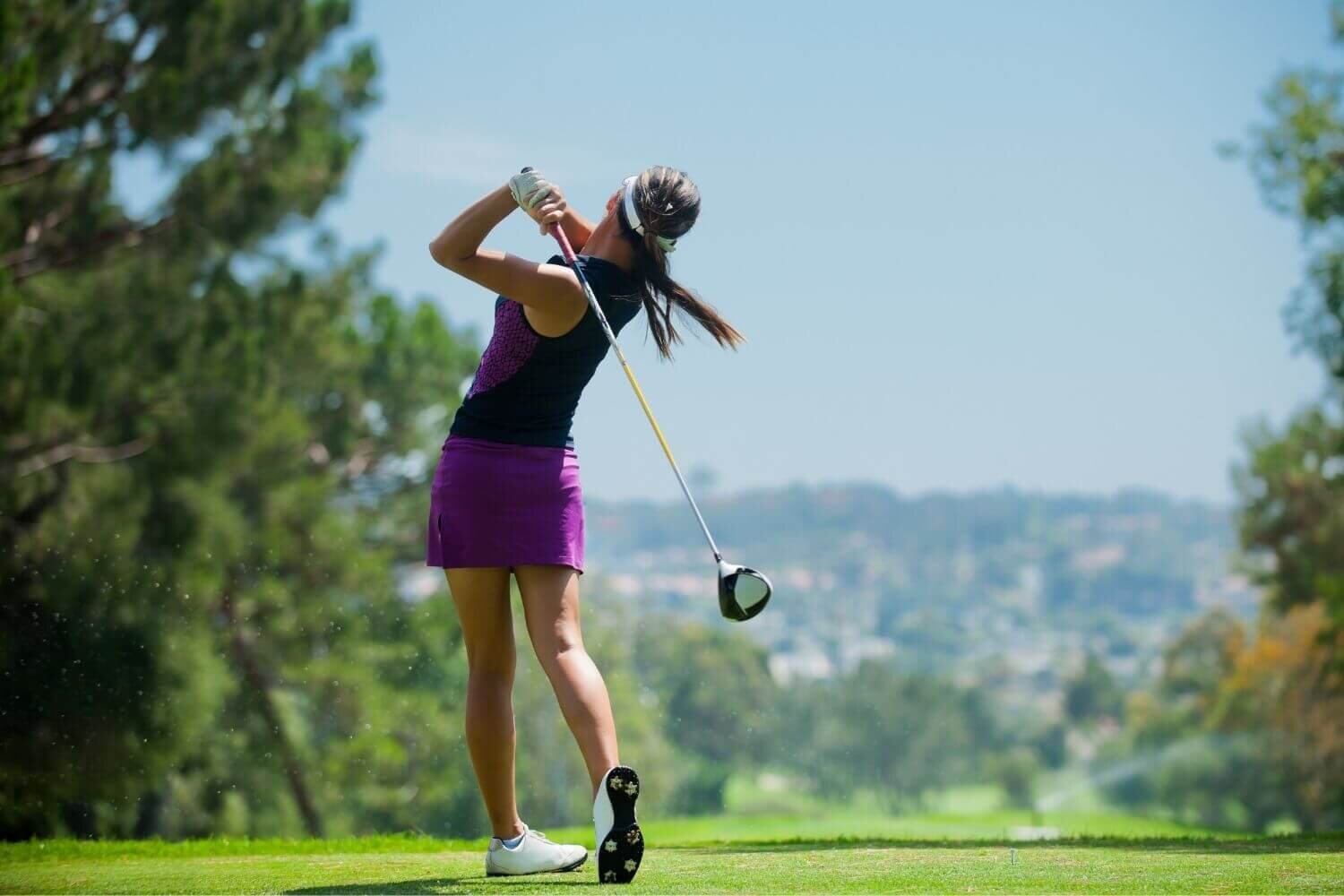 Are you a beginner golfer learning how to swing a golf club? Start out with these basic golf swing tips that will help you understand what to do and how to improve. 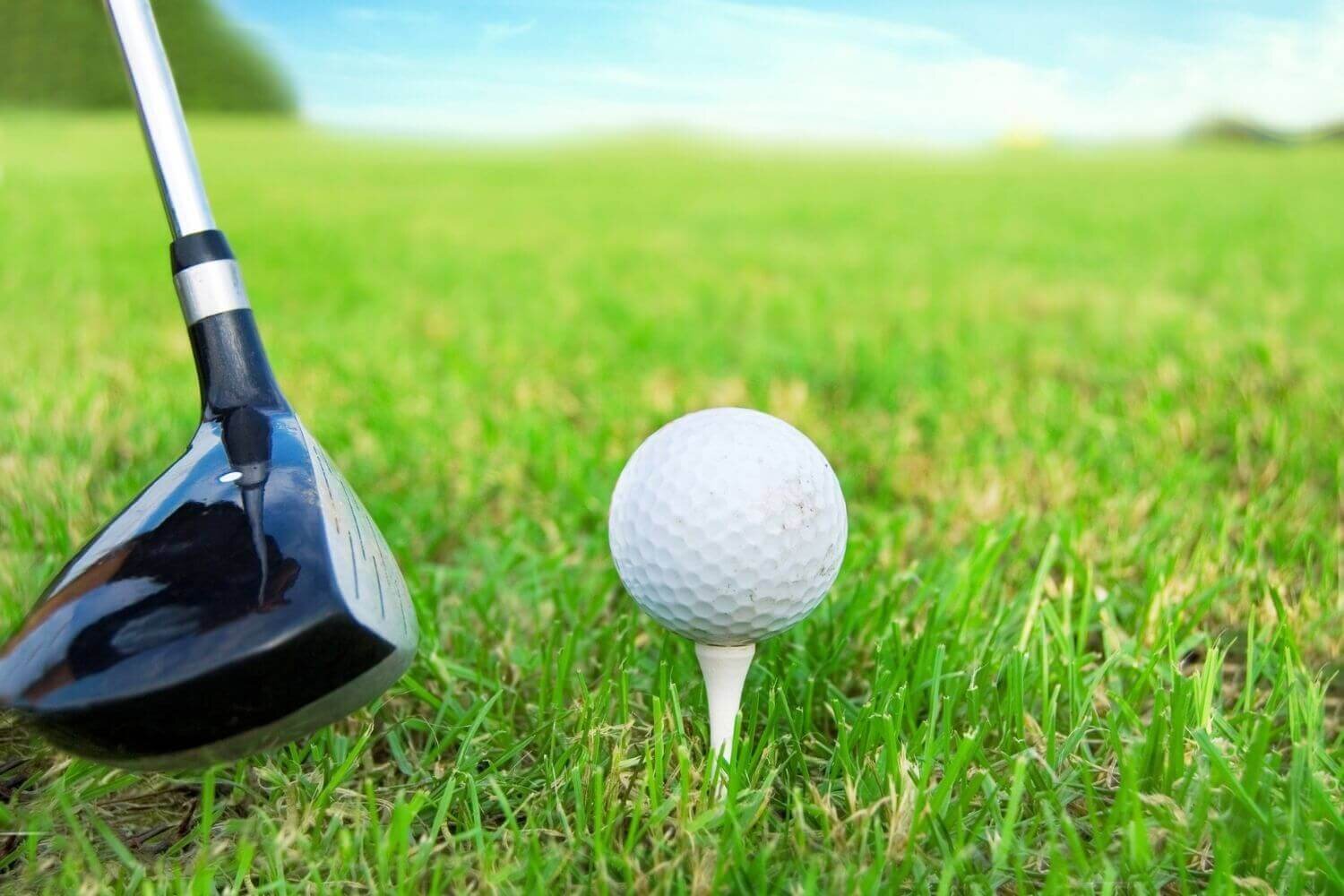 There are different kinds of golf shots that a player needs to understand in order to make it through a round of golf with ease. Find out what they are in this post. 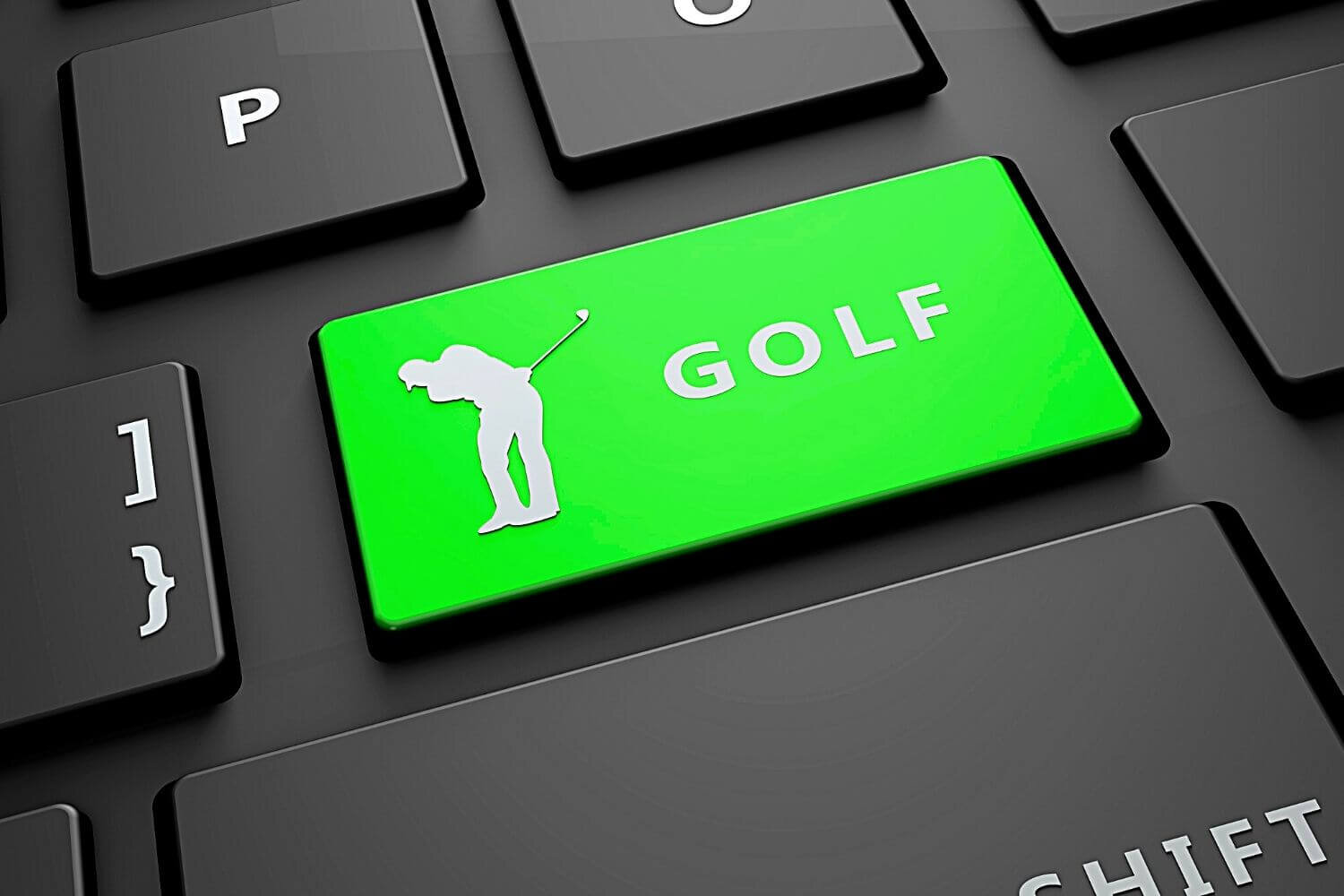 If you’re looking for online golf lessons, look no further. These PGA and LPGA professional golfers will have you playing like a pro from the comfort of your home! 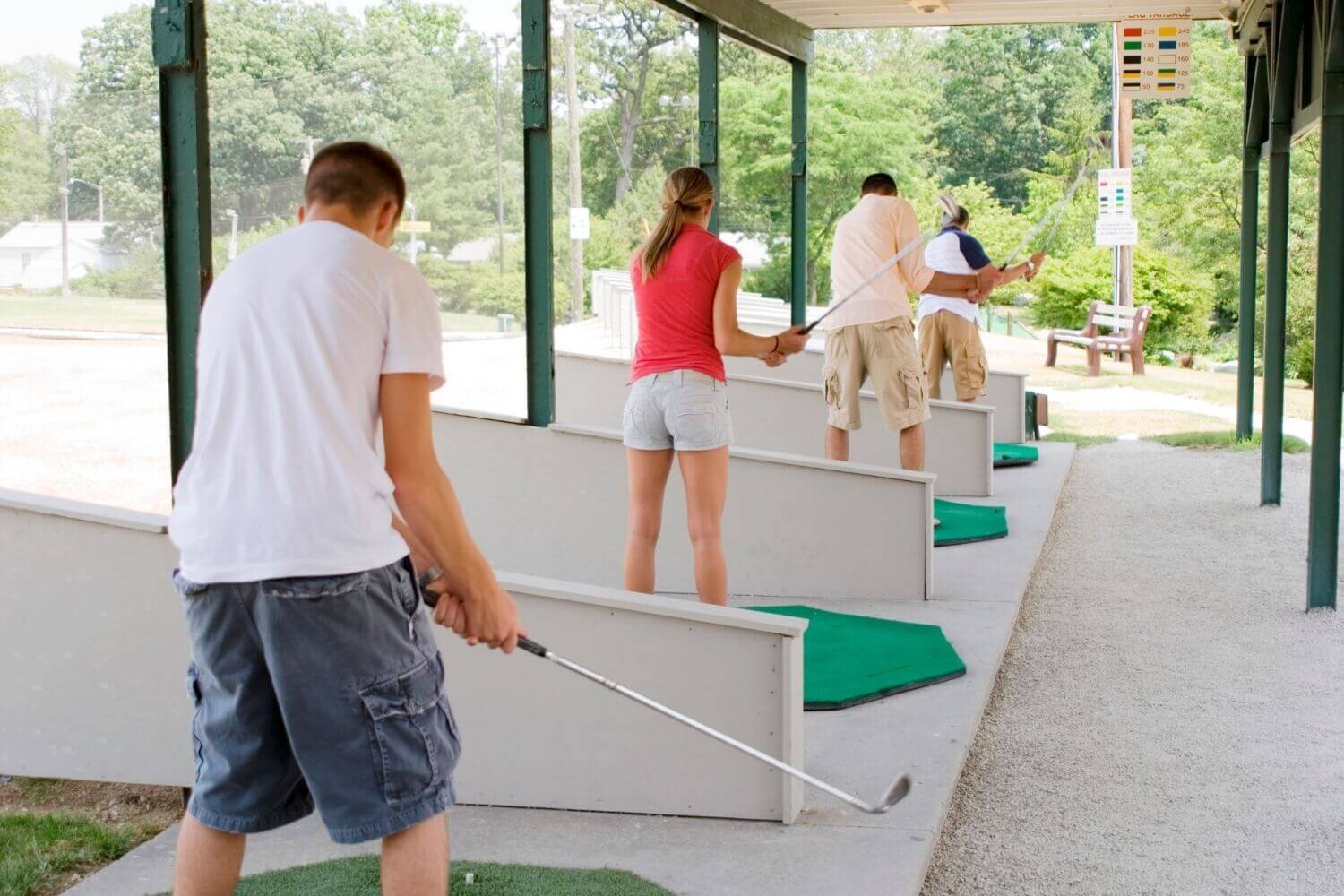 Can You Teach Yourself Golf? You Sure Can

Mastering golf isn’t easy but you have to start somewhere. Find out resources you need to learn how to teach yourself golf and when to find someone to help you.